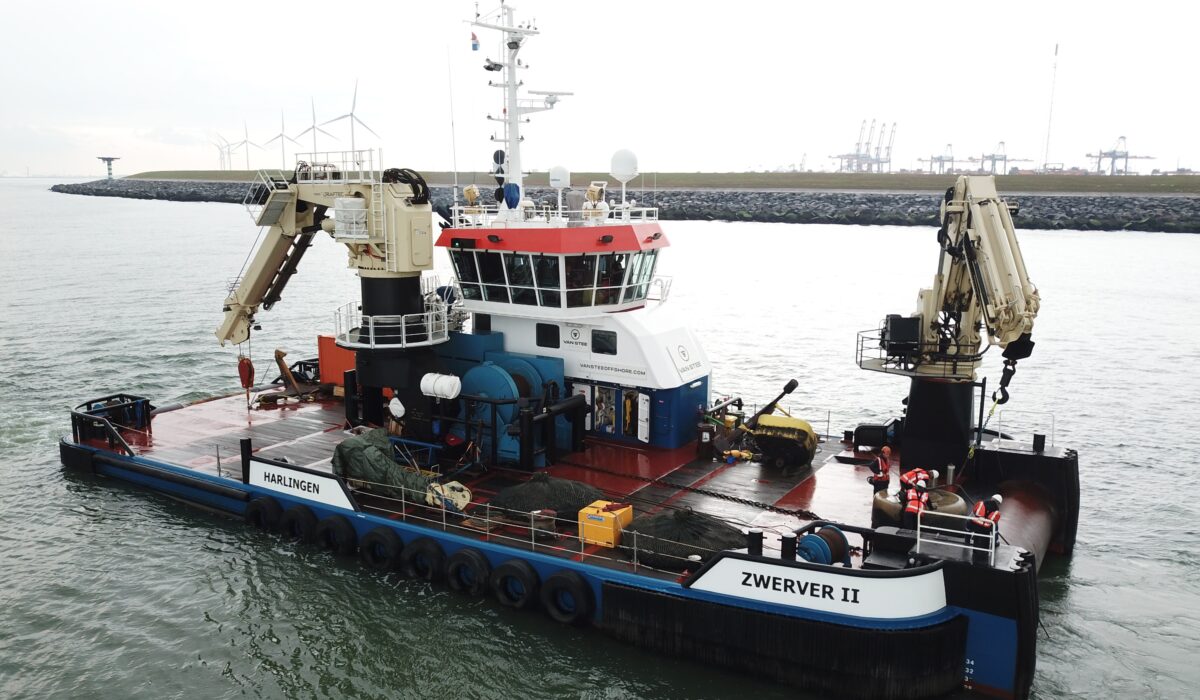 Our DP2 “Zwerver II” was involved in the preparations for the Export cable lay and pull-inns for the Hollandse Kust Zuid offshore windfarm in The Netherlands.

The Scope of Work was PLGR operations on the complete 2 export cable routes and preparation of the HDD ducts for the pull-in operation with the CLV Nexus. 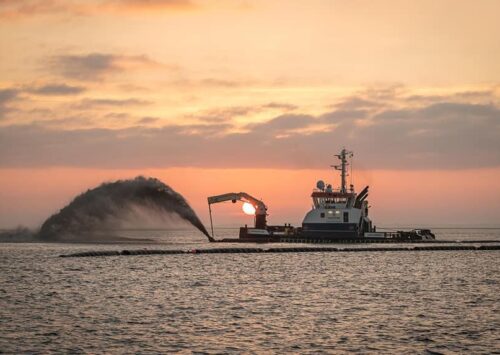 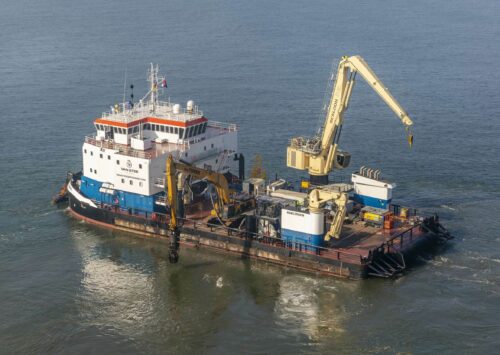